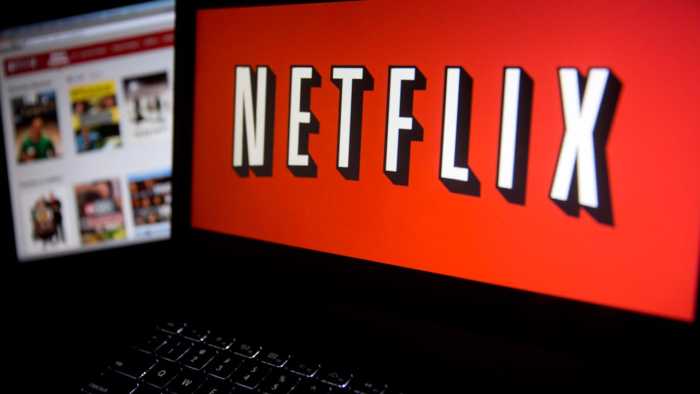 When asked whether the video streaming giant is interested in setting up shop in the city, Toronto Mayor John Tory suggested that it’s a strong possibility.

“I have a very high level of confidence, without betraying confidences that aren’t yet concrete, that they’re going to,” Tory said in an interview at Tuesday’s Toronto Film Critics Association Awards gala.

The company currently has production facilities in Los Angeles and recently announced new production hubs for Madrid and Albuquerque, N.M.

In September 2017, the company pledged to spend $500 million over five years to fund Canadian productions, a number it recently said it will exceed.

Tory said the city is working with local industry unions to increase the number of qualified cast and crew that could staff future productions. It’s also working on the amount of studio space available.