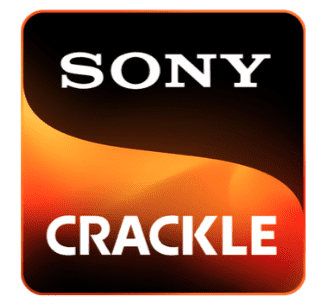 The ad-supported service posted a notice on its website saying that starting Thursday it will no longer offer its library of older movies and TV shows to Canadian viewers.

The move comes as Bell Media prepares to launch two of its own video-on-demand platforms, CTV Movies and CTV Vault, later this year. Both will house a collection of older film and TV shows owned by Sony.

While Crackle has never rivalled the awareness of Netflix and CraveTV in Canada, it was one of the few streaming options in the market when it launched in 2010.