Netflix Is Buying Its Own Film Production Facility 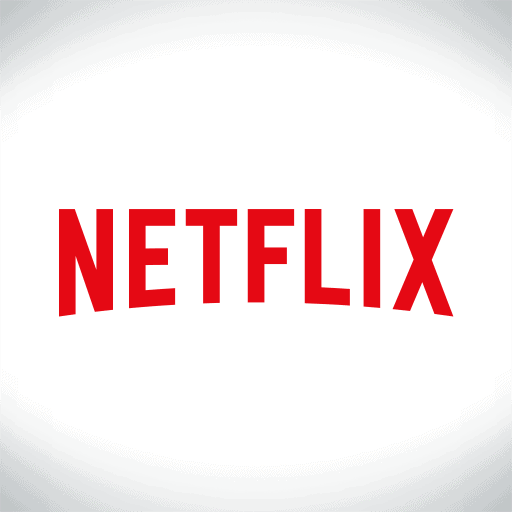 Netflix is expanding its production capabilities. The streaming company announced this week that it is in the final stages of negotiations to buy ABQ Studios, a production studio in New Mexico’s largest city, Albuquerque. It will be Netflix’s first purchase of a studio complex.

Netflix has been ramping up production of its original series in the last few years, and plans to make the studio hub home to some of those shows. Two upcoming Netflix series, the dramas “Chambers” and “Messiah,” are already being shot in New Mexico and will be produced at the new facility.

Netflix says the purchase will bring $1 billion in production to New Mexico over the next decade, while creating up to 1,000 jobs per year.

Read more about the purchase here.