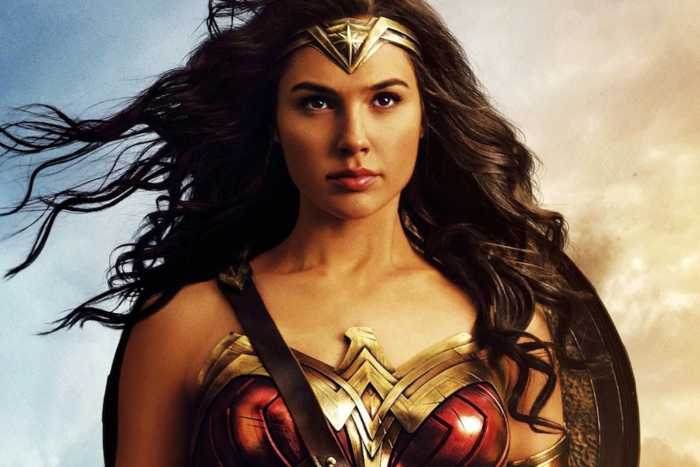 Trolls. Teenage Mutant Ninja Turtles. Moana. Inside Out. Wonder Woman.All were global box-office hits that had women in leading roles.

They were also part of a broader trend. According to findings from the Creative Artists Agency and the digital strategist shift7, the top movies from 2014 to 2017 starring women earned more than male-led films, whether they were made for less than $10 million or for $100 million or more.

The research also found that films that passed the Bechdel test — which measures whether two female characters have a conversation about something other than a man — outperformed those that flunked it.

Casting women in leading roles is still more the exception than the rule in Hollywood. Women accounted for about a quarter of sole protagonists in the top films of 2017, and they played roughly a third of major characters, according to research from San Diego State University.

Read more about the power and performance of female-led films here.