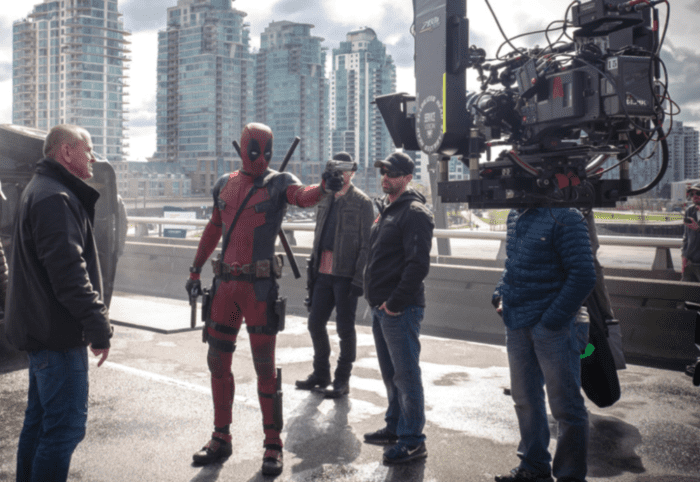 Moving ahead of California and the UK, Canada is now the number one production location for feature films. This, according to a FilmLA report looking at the top 100 feature films at the domestic box office released theatrically within the U.S. during the 2017 calendar year.

Canada was the top-ranked location with 20 films, including 11 that were shot in British Columbia. Production spending on those films totaled $855 million, according to the report.

Read more about what landed Canada in the top spot here.