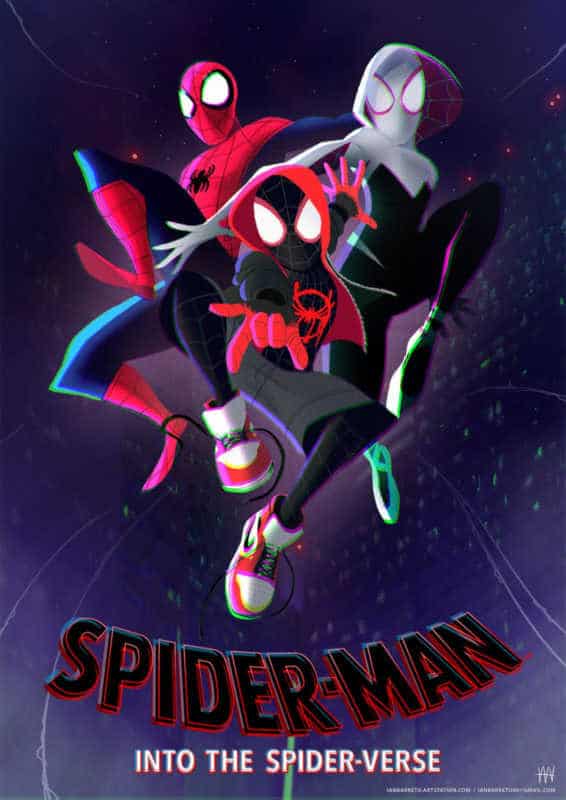 The Vancouver animation industry is well-represented in the 2019 Oscar nominations in the animated feature-film and short film categories.

Prem Gill, CEO of Creative B.C., says there is no question that these nominations will make a difference.

“With large feature films like Spider-verse to short animated films like Animal Behaviour all being made by talent right here in British Columbia, it means people are finally seeing us as the global hub we are for the top talent in animation,” said Gill.