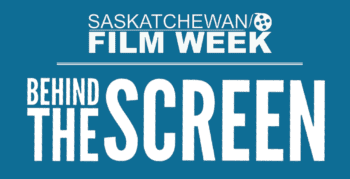 Everyone is invited to join us at the Soundstage in Regina for some movie magic!
Go behind the screen and experience the specialized skills and equipment used to bring film and TV productions to life.

Admission is FREE – this event is family-friendly and suitable for all ages!
Popcorn & pop will be provided.

Parking is free.
Please enter the Soundstage through the west side parking lot at Hamilton St. & College Ave.

Check out just a few of the presenters at Behind the Screen 2018:

SuperGrid will be in the house!

Come and see behind the scenes memorabilia from this soon to be released Saskatchewan-produced feature film depicting a near-future wasteland. 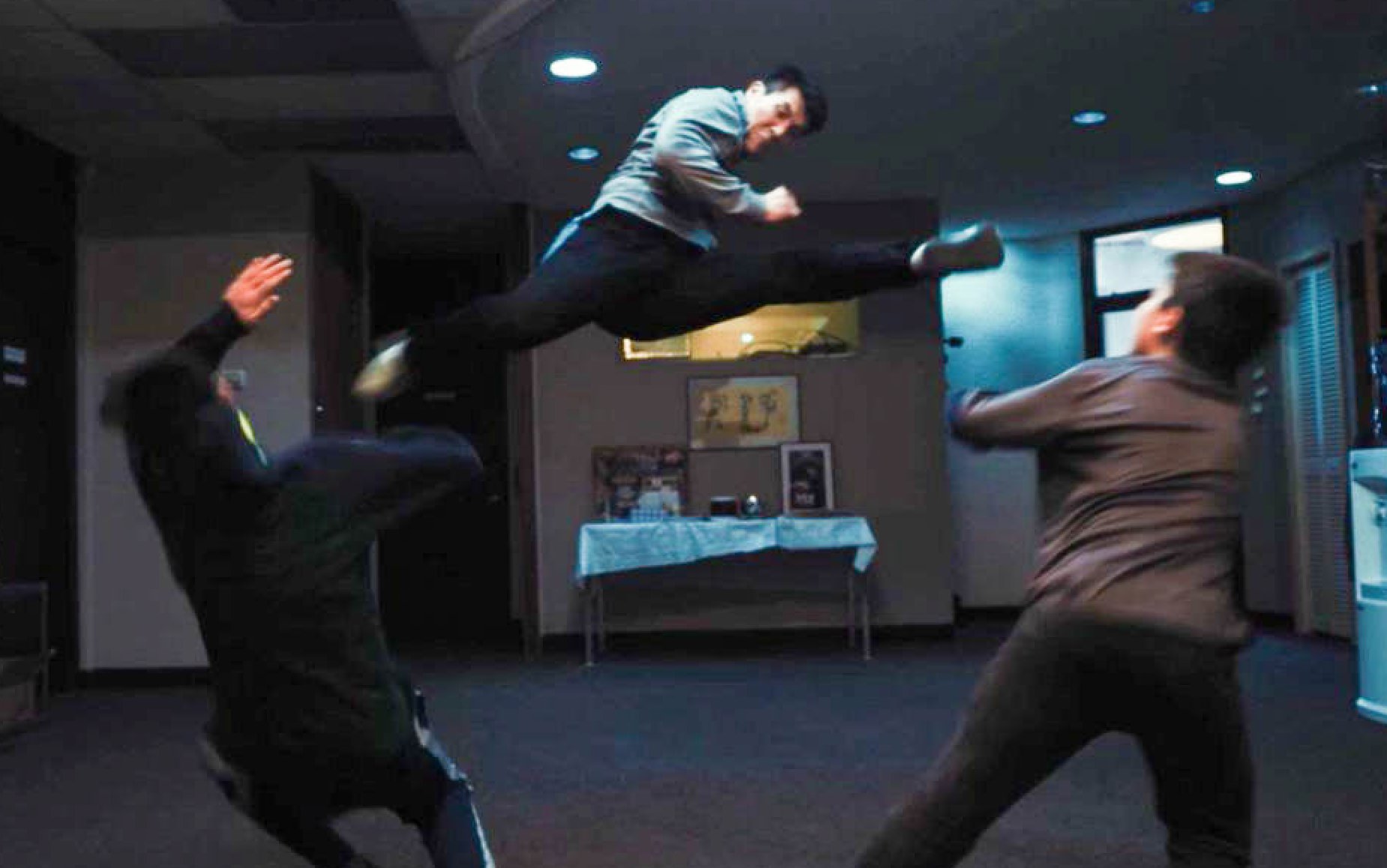 Stunt performers must be trained in a variety of disciplines including martial arts and stage combat.
Focusing on hand to hand combat, Jason Truong (Man in the High Castle) & his stunt double team will provide our audience with an overview of some of the skills that are required to be a stuntman in the film industry. 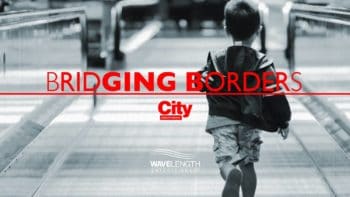 Wavelength Entertainment is an internationally renowned media company. The Wavelength team projects
can be seen in over 150 countries and 30 languages. This year at Behind the Screen Wavelength will showcase demo
footage from their new reenactment crime series and from their documentary series Bridging Borders.
They will also showcase their newly released 360 VR documentary for the first time!  This 360 VR project showcases
refugees leaving behind life-threatening conditions and settling in their new home in Saskatchewan.
Additionally, Wavelength will have their new Red Dragon camera system on-site, along with drones and other production tools used to make their current international projects.You can even stop by the Wavelength booth and get a picture with an Emmy award!

Climb aboard and tour this fully loaded mobile production studio.
Check out the bells and whistles needed for a TV production on location. 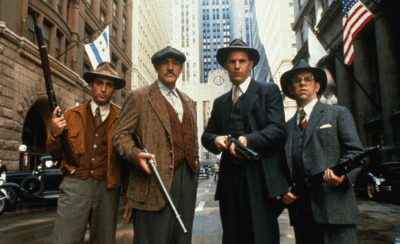 Jim Pratt – weapons specialist works with the film’s director, props department, actors and stunt coordinator, and is responsible for maintaining control of any weapon props (including firearms, knives, swords, bows, and staffs).
Jim will showcase these replica weapon props used in the many films he’s worked on! 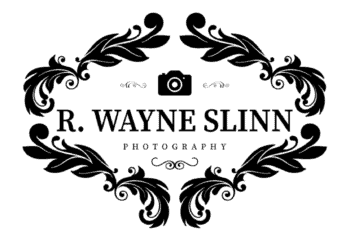 Headshots are an actor’s business card. Interested in acting or background work for film, television and commercials?
Come get your headshot taken for free! Wayne Slinn Photography will keep your picture on file for future job opportunities. 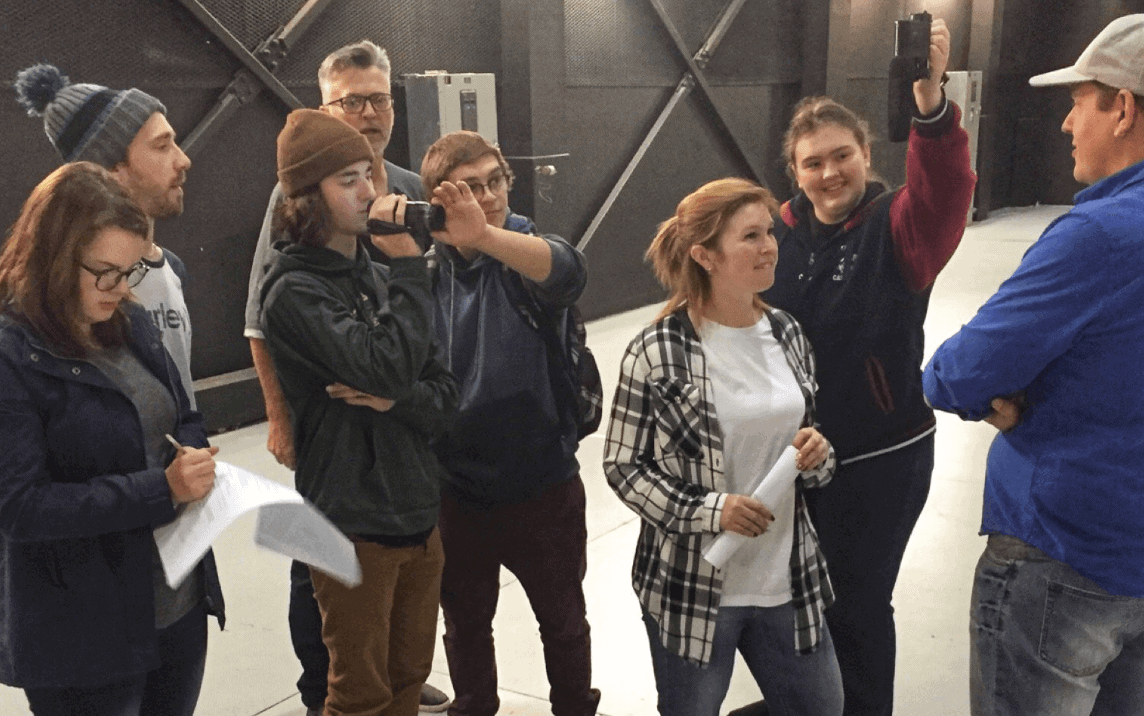 Come take in the fine work of our Youth Film Day participants.
After an exciting day of filmmaking under the mentorship of industry professionals their productions will be available for guests to enjoy.

Try your hand at acting!

Crushed Rockets will be shooting short films at Behind the Screen and using attendees as actors.
Here’s your chance to be part of the action! Are you ready for your close-up? 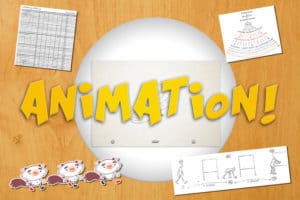 Funding support for Saskatchewan Film Week is provided by: