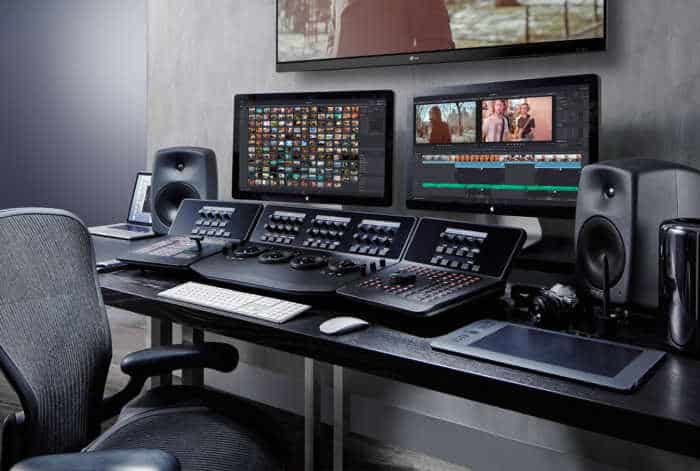 The Post-Production, Visual Effects and Digital Animation Grant started as a pilot project in 2017, and on Tuesday, Minister of Culture and Tourism, Ricardo Miranda, announced the grant would become permanent.

The $1.25-million grant will cover up to 18 per cent of labour costs with a focus on hiring local talent. Companies can apply for up to $200,000 a year in funding.

Miranda said it’s important to support all aspects of the film and television industry if Alberta wants to be seen as a one-stop shop for movie and TV projects.